Blog - Dalvey
The northern lights - the Aurora Borealis - are the result of the magnetic field that surrounds the planet. When the Sun’s solar winds buffet Earth's magnetic field, energy travels along the many lines of that field and lights them up to make our magnetic blanket visible.

The compass is one of the oldest navigational tools we have. Since mankind began to understand more about navigation, compasses have been crucial to the achievement of major feats such as the first transoceanic voyages and the circumnavigation of the globe. None of this would have been possible without the aid of the compass in performing navigation calculations over long distances.

Early explorers had to use local landmarks and the stars to navigate. This made it very difficult to travel to far or unknown destinations. Compasses were one of the key breakthroughs that made such voyages possible. So how exactly does a compass work? 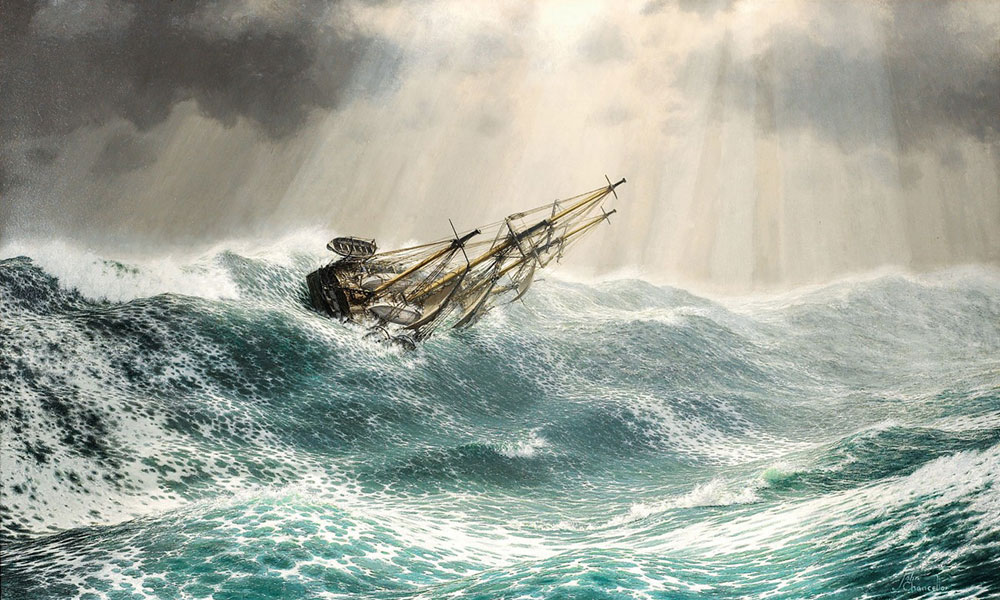 A compass works by detecting and responding to the Earth’s natural magnetic fields. The Earth has an iron core that is part liquid and part solid crystal, due to gravitational pressure. It is believed that movement in the liquid outer core is what produces the Earth’s magnetic field. Like all such fields, the Earth’s magnetic field has two poles - north and south. These magnetic poles are slightly off from the Earth’s axis of rotation, which is used as the basis of the geographic poles - however the magnetic and geographic poles are close enough to allow a compass to serve as a valuable navigation tool, especially when adjustments are made for the polar differences - such adjustments being referred to as declination.

In September 2019, for the first time in over 360 years, compasses at Greenwich pointed true north. Most of the time, however, compasses don’t actually point precisely towards the North Pole.

The magnetic North Pole shifts and changes over time in response to changes in the Earth’s magnetic core: it isn’t a fixed point.

This difference between true north and the north heading on a compass forms an angle, referred to as declination. Declination varies from place to place because the Earth's magnetic field is not uniform - it dips and undulates. 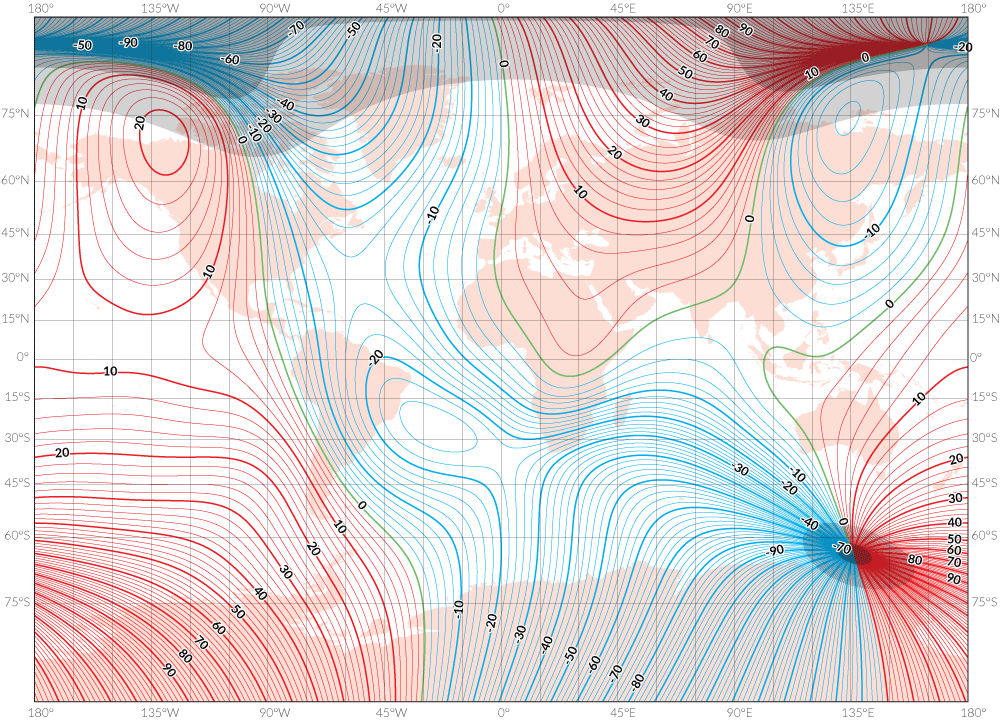